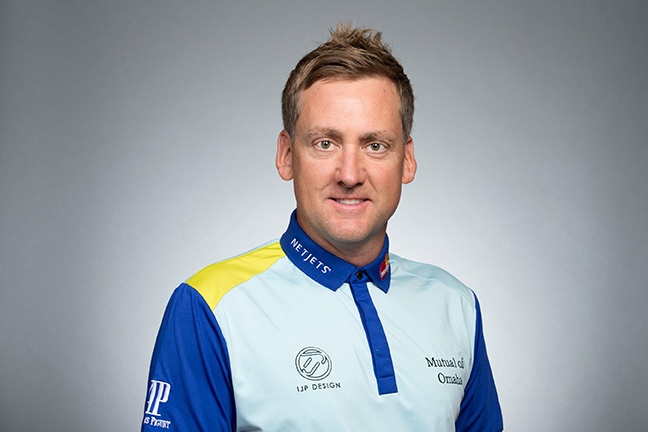 Tournament officials with the Sanderson Farms Championship are excited to announce that 2016 European Ryder Cup Team Vice Captain, Ian Poulter, has committed to play in next week’s tournament at The Country Club of Jackson, MS. Poulter joins a stellar field including recent commitments Geoff Ogilvy (2006 US Open Champion) and David Duval, the former World #1 golfer and winner of 13 PGA TOUR tournaments, including the Open Championship in 2001.

“To have Ian, David, and Geoff commit to our tournament definitely solidifies our field,” said executive director Steve Jent. “The field already included some well-known players in Angel Cabrera, Retief Goosen, David Toms, and Lucas Glover, along with many of our recent past champions. This year is shaping up to be one of our strongest tournaments ever.”

About The Sanderson Farms Championship
The Sanderson Farms Championship is an annual stop on the PGA TOUR hosted by Century Club Charities, a non-profit, 501(c)(3) organization whose mission is to promote the game of golf for the benefit of charity. The tournament’s primary beneficiary is Friends of Children’s Hospital. The tournament has been part of the PGA TOUR schedule since 1968 and is now in its sixth year as a part of the FedExCup. Sanderson Farms (NASDAQ:SAFM), the nation’s third largest poultry producer based in Laurel, Miss., is the title sponsor.

Pro-Am Teams for the Sanderson Farms Championship Sold Out