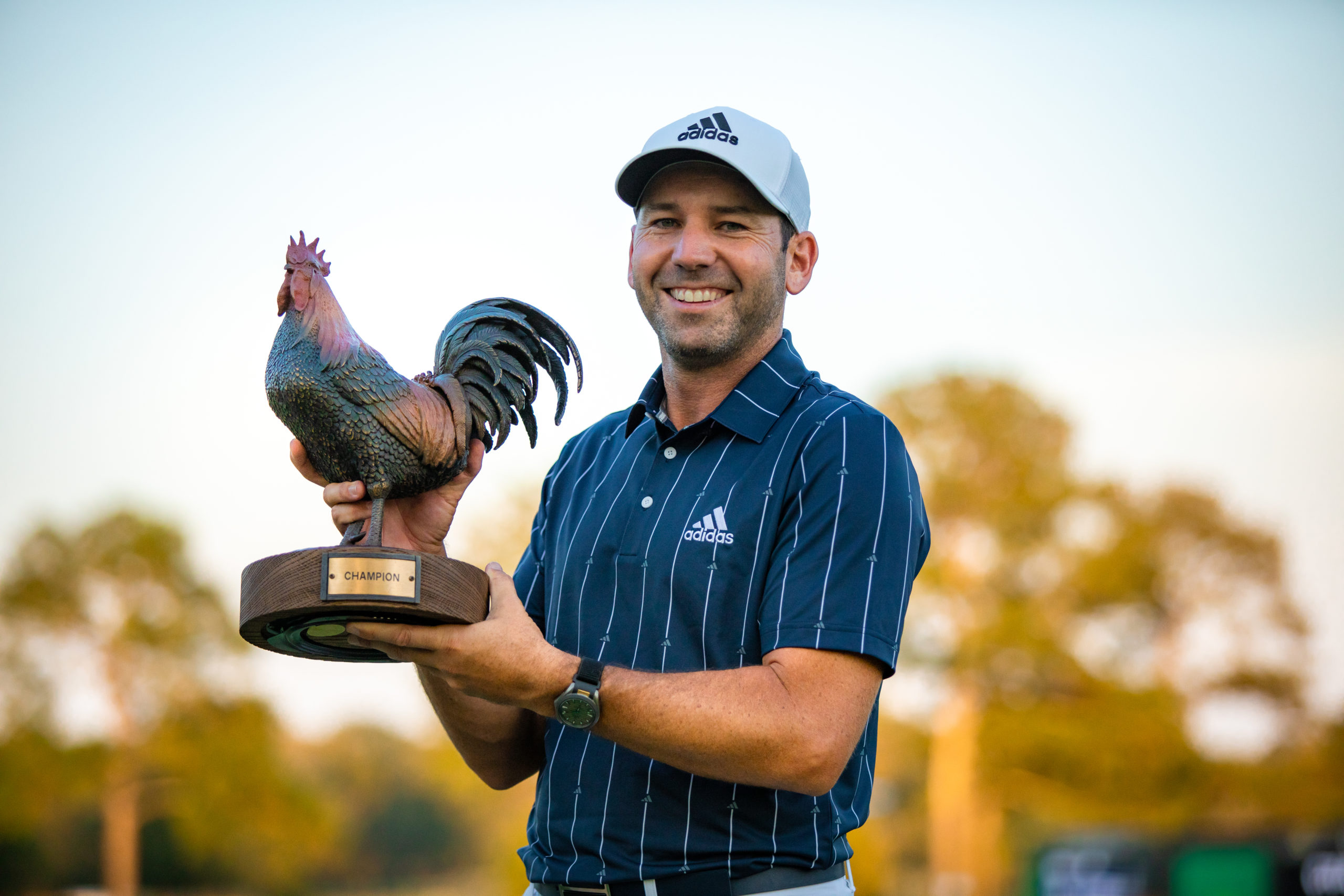 Also expected to compete are 2011 FedExCup Champion Brandt Snedeker, 2017 Players Champion Si Woo Kim, and 2021 PGA TOUR Rookie of the Year Will Zalatoris. Zalatoris, 25, finished the season with eight Top 10 finishes, including a runner-up finish at the Masters. Garcia (2008) and Simpson (2018) are also Players Champions. In total, the current field has 159 victories on the PGA TOUR.

Joining with a special tournament exemption is 2019 U.S. Amateur Champion Andy Ogletree. Andy, who hails from Union, MS, graduated Georgia Tech in 2020, was low amateur at the 2020 Masters, and was a member of the victorious 2019 Walker Cup Team.

“We’re amazed at the strength of our field in just our third year as a stand-alone event,” said executive director Steve Jent. “When you combine our position as the second event of the new FedExCup season, along with the golf course’s reputation, especially the greens, and the hospitality the players experience, there’s now a buzz that this is an event players need to add to their schedule.”

Pat Busby, President of Century Club Charities, Inc. added, “The Sanderson Farms Championship continues to grow in popularity with the purse for this year’s play at $7 million, with $1,260,000 going to the winner along with 500 FedExCup points and a Masters invitation. We will announce additional player commitments and the final field next week.”

The Sanderson Farms Championship is set for September 27 – October 3, 2021 at The Country Club of Jackson in Jackson, Mississippi.