The final field is set for the 2021 Sanderson Farms Championship taking place this week at The Country Club of Jackson, Mississippi.

“We couldn’t be more excited about the variety and caliber of players in just our third year as a stand-alone event,” said Steve Jent, Executive Director of the Sanderson Farms Championship. “We are ready to show off this amazing field to the world through the Golf Channel, PGA TOUR/Live, and PGA TOUR Radio, SiriusXM Ch. 92.”

Spectators may visit the Sanderson Farms Championship TICKETS page to purchase through Ticketmaster. Reminder for 2021, all tickets are mobile. No printed tickets are available. Kids 17 & under are FREE with a ticketed adult (daily and weekly grounds only).

Admission to Wednesday’s Allen Exploration Pro-Am is free for spectators. Anyone attending this event will still need to present a mobile Daily Grounds ticket, which are available on the Sanderson Farms Championship TICKETS page. Gates open at 7:30 a.m. for the Pro-Am.

Will Call, parking, and shuttle transportation for spectators will be at Northpark on County Line Road in Ridgeland. Accessible parking spaces will be located at Christ United Methodist Church on Old Canton Road in Jackson.

The 54th Sanderson Farms Championship is set for September 27 – October 3, 2021 at The Country Club of Jackson, Mississippi. For the full field, visit SFC Committed Players. 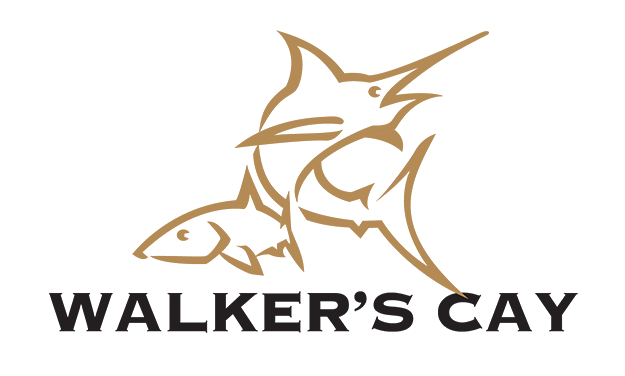